Recently the community voted to build a new police department in Homer. Its new home is on Smoky Bay Street, right in the center of town. The building at this new location costs approximately 7.5 million dollars and is causing a .35% sales tax increase for all of Homer, according to official city of Homer site.

The present Homer police department  was initially built in 1979, containing four jail cells, housing seven staff members, and spanning approximately 2,610 square feet according to the official city of Homer site. Being currently 2018, the police department is being relocated. Its new home will be on Grubstake Street. But this calls to question whether it will impact the feel of safety at the high school? Perhaps maybe even completely alter it? There are many benefits to having the police department be a two minute walk from the high school. 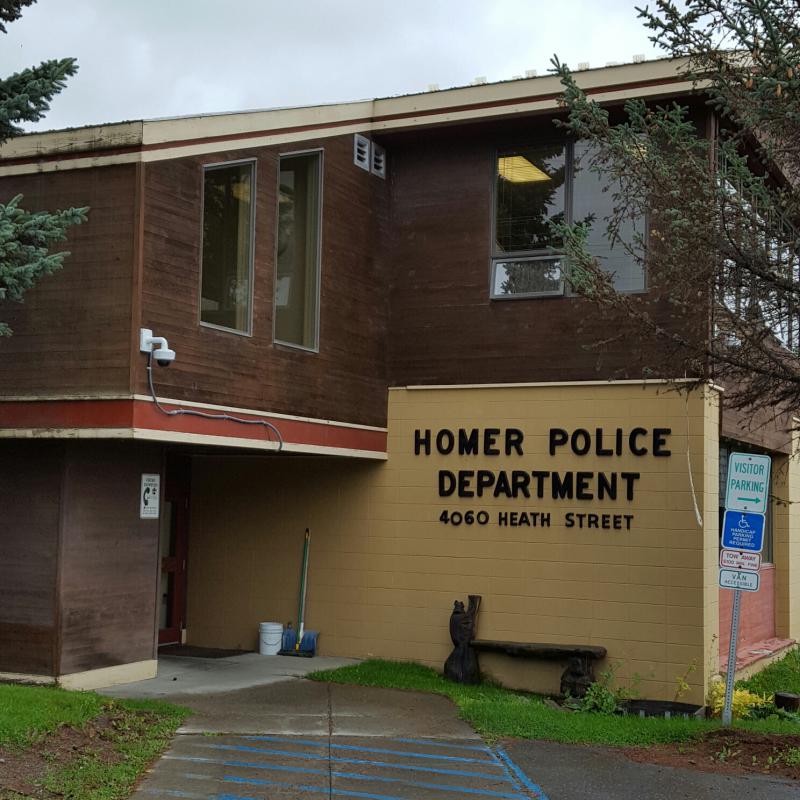 Fellow student Breck Clifford expresses, “I like the new location of the department. It makes the road its on feel safer if I were to walk on it since it always felt sketchy to walk on. I don’t know how they chose the new location.” Furthermore she included, “I do believe that there is a chance it will impact the feel of safety at the high school because the PD has always been just below the school. If something were to happen, they could respond immediately to the threat. But at the new location it will take a bit more time to reach the high school if something ever does happen.”

Breck continued,  “A positive outcome to the new location of the PD makes the road feel a lot more safe. But a negative drawback is the building of the location costs money that Homer probably doesn’t have.” Breck quickly added, “I can’t really think of how it would benefit the community with the move that will only cost money.”

“Is 7.5 million dollars really worth it?” Breck  states her final statement, drawing the interview to an end. “No. I don’t think it’s worth the move when the money could be used for something better and more beneficial.”